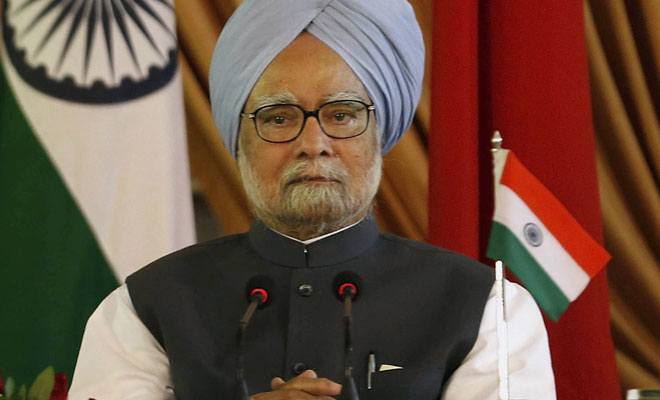 A highly respected economist and politician, the 13th Prime Minister of India Dr. Manmohan Singh has been holding the PMO for the last 9 years. The economic policies that he introduced in 1991 and thereafter to save India from financial crisis are a testimony to his calibre, skills and wisdom. In 2004, the United Progressive Alliance (UPA) won the general elections and Dr. Singh was given the duty to lead India. Under his leadership, the economic growth and reforms were quite visible. The UPA was re-elected in the following general elections, and Dr. Manmohan Singh was once again entrusted with the responsibility of guiding India to progress and power. Thus, he became the only Prime Minister after Jawaharlal Nehru to return to power after completing a full five-year term.

But the power and the position have brought him severe criticism and tough challenges from all corners, to say the least. Besides, the changing dynamics in the Indian political system have made things even more challenging for him. Ganesha analyses the planetary positions in Dr. Manmohan Singh’s Surya Kundali, on the occasion of his 80th birthday, and finds out how the road ahead may be for him, especially when the 2014 general elections are just around the corner.

Disclaimer : Please note that these predictions are meant only for academic and research purposes, and not intended for any other use. The organisation shall not be held responsible/ liable for consequences arising out of interpretation and usage of the same by any individual/ entity in any manner. Also, these predictions have been given by the calculations, purely on the basis of AVAILABLE data.