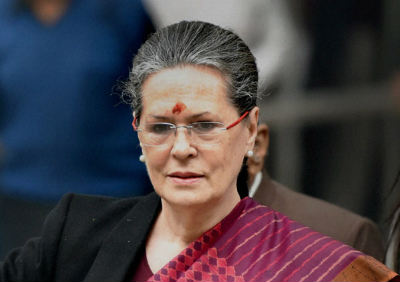 Sonia Gandhi – the Italy born power woman, who happens to be one of the most influential women leaders in India – doesn’t need an introduction as such. The UPA Chairperson, is the longest serving President of the Indian National Congress. Though Gandhi has been able to reign supreme in the power structure of the grand old party, controversies, corruption, scams and problems related to inefficiency in governance have continued to haunt her as well as her party and these are some of the factors that led to the terrible defeat of the INC in the 2014 Lok Sabha Elections. It hasn’t been a smooth ride ever since, and the current accusations following the verdict from an Italian court can be deemed as the lowest point in her political tenure.

The Defence-deal for the VVIP Choppers that was closed in 2010 and bagged by the Italian Manufacturing company AgustaWestland was under the probe for charges of bribery since 2013. The veteran politician is described as ‘Driving Force’ by the Italy Court while passing the judgement charging the Italian officials of the company guilty.

The judgement stipulates how the UPA-led government and the officials at the NSA delayed producing the required documents to the investigators to cover up the money-trail following Rs. 3,600 Crore deal. It is yet another scandal that has come to light to have happened during the UPA-regime but the involvement of the UPA Chairperson Sonia Gandhi stirs the political atmosphere in the national capital and in the Upper House of the Parliament of India. In this article, Ganesha, with the help of his agents – the 9 planets, predicts the probable fate of the top leader.