MP Shashi Tharoor in thick of controversy, once again! Ganesha finds out why… Read on 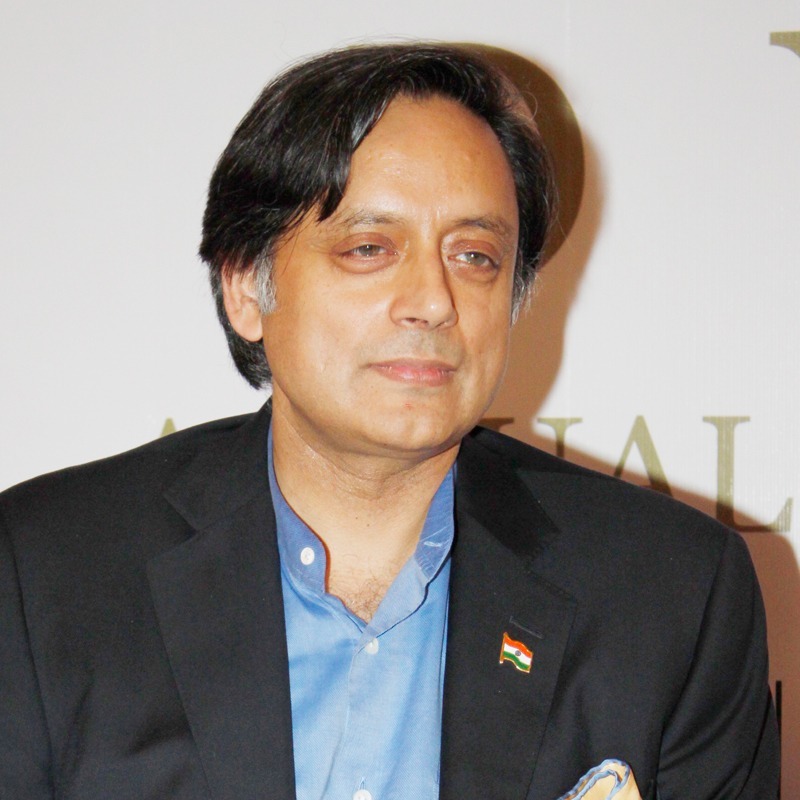 Shashi Tharoor, the Indian Minister of State for Human Resource Development and a Member of Parliament, has lately been in the news for a rather unpleasant turn of events. It all started with some tweets which were posted on Shashi Tharoor’s twitter account by his wife Mrs. Sunanda Pushkar Tharoor on January 15 2014, involving a Pakistani journalist Mehr Tarar. Within no time it was all over the media and with each passing minute it got more complicated as there were a series of tweets from the parties involved. The ugly public spat ended on a shocking and tragic note two days later on January 17, 2014, when Mrs. Sunanda Pushkar Tharoor was found dead in her hotel room, in Delhi. Mr. Shashi Tharoor has been given a clean chit in the case, nevertheless there are some unanswered questions in this case at the moment. The investigations are going on and we will get to know the truth soon.

Shashi Tharoor has, every now and then, been in some sort of controversy. Is something wrong in his horoscope? What’s in store for him in the times to come? Ganesha finds out with the help of vedic astrology.