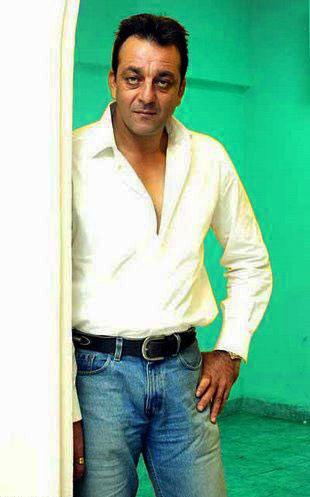 Introduction
It came as a surprise to everyone when Samajwadi Party announced the candidature of actor Sanjay Dutt, who has been convicted in the 1993 Mumbai bomb blast case. When there are questions arising about his eligibility as a Lok Sabha candidate, Ganesha analyses Dutt’s performance in the LS polls.

Astro Analysis
Sun, the lord of his tenth house of success and authority, is debilitated in the Navamsa chart. It is in Vriddha Avastha. A person needs a strong Sun for political success, which is not the case here, as his Sun is weak.

Note that during the period when the elections would be held, he will be under the influence of Sun Antardasha in Guru Mahadasha. Guru as such is a Marak for him and the Antardasha of Sun, the significator of political success, who is weak in the natal chart, would not support him how ever popular he may be as an actor.

Unfortunately transiting Ketu will be passing over his natal Sun too at the time.

Shani, a natural malefic will be passing over the degrees of his tenth house.

Both the above positions of Ketu and Shani will not allow him to win the elections.

He will also be passing through Kantaka Shani and natal Chandra will be under the aspect of transiting Rahu, eclipsing his Bhagya and luck as Chandra is the lord of his ninth house of Bhagya and luck.

Prediction
Ganesha strongly advises him not to contest the elections as he may face loss. The only saving grace could be if his opponent has a weaker chart than him.

Wishing him good luck and success in his political debut