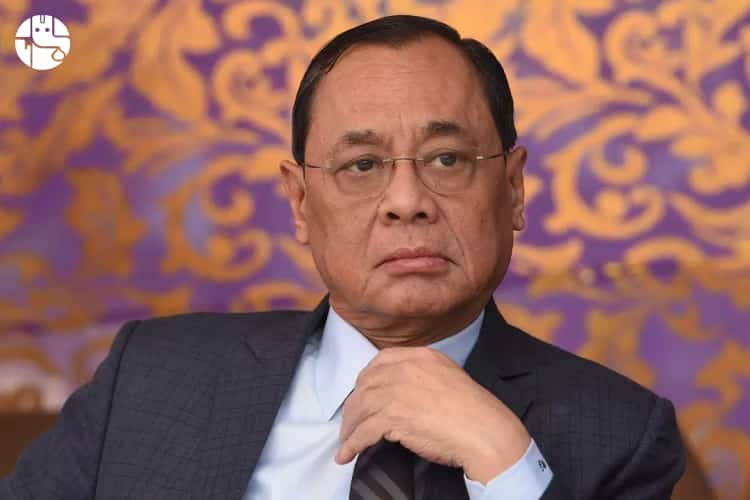 Have you heard this famous observation – ‘Judiciary is the last hope of a degrading democracy’? It is believed that judiciary can safeguard the sacred principles of the Constitution when the political leaders fail to make the right move towards good governance and growth. But with the ongoing developments which are happening at the national level, even judiciary no more remains in an exalted status.

At the same time, the judiciary has come to acquire a more prominent position in recent times. Whether its the verdict on triple talaq or the issues about the implementation of Goods And Services Tax (GST), Supreme Court (and other subordinate courts) have given rulings which have made big and sweeping changes.

So, the task of the present Chief Justice of the Supreme Court, Ranjan Gogoi is challenging and testing. A host of issues await him and other judges, like the Rafale deal controversy and the Ayodhya dispute.

Planets Will Continue To Energise Him

Ranjan Gogoi is born with Sun in Scorpio. This makes him passionate, dynamic, discriminating, bold and thoughtful person. Due to these qualities, he has risen high. He will continue to stay energetic and enthusiastic, as per astrology predictions.

It is found astrologically that Ranjan Gogoi will give more landmark judgements in the months to come. He will leave a big mark in history and will be remembered for a long time to come. Are you in confusion about your career? Get it addressed, access the Career Ask A Question Report.

Ranjan Gogoi has a sharp curiosity and he is watchful of the external world. He has a good hold and understanding of reality. Consequently, his judgements are usually perfect or near perfect as per his horoscope.

On the whole, Ranjan Gogoi is peaceful by temperament. His decisions are sometimes straightforward and commanding. Also, due to the presence of water element in his Sun sign, he is emotional and sensitive. He will feel hurt in situations when he is criticised.

May Get Secretive At Times

Ranjan Gogoi is independent by nature. Thus, he usually doesn’t get influenced by others. He may get secretive and reserved at times. This will sometimes create problems for him.

Will Be Focused On Practical Accomplishments

Mars is exalted in his chart which has given him the fuel of ambition. Ranjan Gogoi is efficient, organised practical and determined. Also, the powerful Mars has blessed him and turned him into a responsible person. He is always focused on practical accomplishments. Do you want to resolve your financial problems? Avail the Wealth Ask Question: Detailed Advice Report.

Power Of Imagination Will Keep Him Enthused

Jupiter too is exalted in his chart. Thus, Ranjan Gogoi is highly imaginative and holds an interest in mystical concepts as well. Besides, he also has a good knowledge of financial and real estate issues. This quality will help all through his life.

His Perfectionism May Embitter Some Relationships

Saturn, the planet of justice is exalted in his chart. This has enriched him with the qualities of diplomacy and balance. In several respects, he is a perfectionist. This has made Ranjan Gogoi successful but at the same time, he may embitter his relationship with others in future.

Will Use Tact To Manage Situations

Venus is in its own sign Libra, which has made Ranjan Gogoi a tactful person and a seeker of harmony. Presently, the transit of Jupiter is over the natal Sun, which signifies success in the legal profession.

You May Also Like:
1) Lok Sabha Election 2019 Schedule, Dates and Other Facts