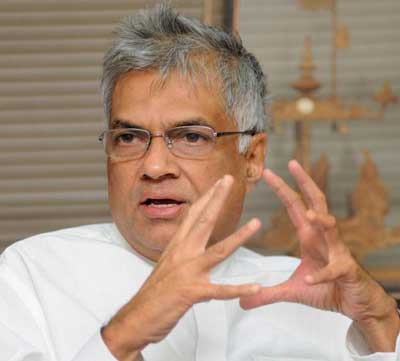 Ranil Wickremesinghe was sworn in as Sri Lanka’s new Prime Minister last week as the island nation’s two major political parties signed an agreement to work together in the new parliament. His victory in the election thwarted a political comeback bid by the country’s former strongman Mahinda Rajapaksa, seven months after he lost his presidential re-election bid. The stars indicate that the new Sri Lankan Prime Minister will have to weather a stormy phase till August 2016, and only after that will he be able to do some progressive work.

Owing to the absence of the credible Birth Time, following predictions have been created, basis a Solar Horoscope/ Chart.

How will the new PM of Sri Lanka fare, and whether he can work towards improving ties with India?

Ganesha wishes a great time ahead to Ranil Wickremesinghe.