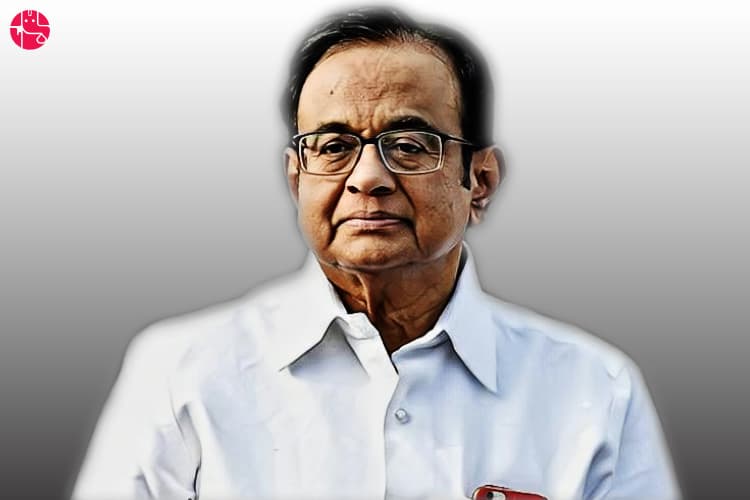 Palaniappan Chidambaram is a known Indian politician who has been associated with the Indian National Congress. He was the former Finance Minister of India and a current Member of Parliament and even Rajya Sabha.

The infamous INX Media Case which has been making the rounds in the media recently is about some alleged malpractices and irregularities found in the Foreign Investment Promotion Board clearance granted to the INX Media Group which had received a huge amount of INR 307 Crores during the tenure of UPA government.

1- It was in 2008 when the FDI of Rs. 305 Crores done by INX Media, three Mauritius- based companies, owned by Peter and Indrani Mukherjea had been flagged by the Financial Intelligence Unit of the Finance Ministry. The case was later handed over to the Enforcement Directorate by the Income Tax Department. It was in 2010; a case was registered against the INX Media for violating the Foreign Exchange Management Act (FEMA).

2- It was after 6 years of the latter, while another investigation of a company associated with P. Chidambaram’s son Karti Chidambaram, papers related to the INX Media were recovered by the ED which clearly reflected that INX Media had made some payments to the company owned by Karti at the same time, approval of FIPB was granted by the Finance Minister to the company. Following, a CBI case was registered in 2017 for the above irregularities, and a money laundering case was registered by ED in 2018.

3- It was only after the statements of Indrani Mukhujea in which she agreed that a $1 million deal had been struck between Karti and the Mukherjeas for securing the FIPB approval. Karti was arrested in 2018. Even PC has been questioned for the same case in December 2018 and January 2019.

4- It was on August 20, that the bail application of PC was rejected by the Delhi High Court and he had been arrested by CBI from his residence in connection with the case.

For any personal queries, you may talk to our expert astrologer.

(Please note: P Chidambaram Kundli is based on Surya kundli a.k.a. Solar chart a.k.a. Sun chart)

Chidambaram has a Surya Kundli and is currently undergoing a Sade Sati period. Saturn is moving over the natal Moon, Ketu and also has an influence on Mars. This is a typical combination of planets which signifies struggle and a lot of stress, especially with regards to the ongoing litigation. The outcome of the same will be contrary to his expectations.

His political career stands jeopardized at the moment especially due to the influence of the transiting Saturn on the natal Moon. It will be from December 27, 2019; onwards the Saturn will be in the star of the Sun, which will spell success and fate.

The political image of P. Chidambaram has been badly hit due to the current situation he is into. It is a long, tough road ahead of him. He has been a respected politician and had won the respect of the countrymen due to his sharp reason, discipline and work ethic. All seems to be a sham to the ordinary Indian who will now take time to trust him again.

For all personal predictions, talk to Our Personal Astrologer.