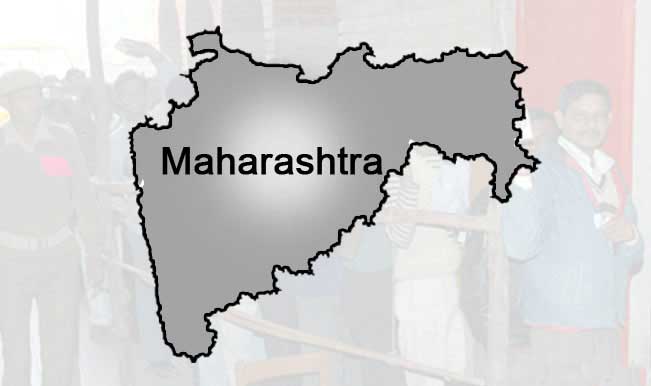 Legislative Assembly Elections, meant to elect the the ruling state government body, for the Western state of Maharashtra are slated to be held on 15th October 2014. A total of the 4 major political parties are going to be roughing it out for the top state seats. And, riding high on its stupendous success at the Centre, Bhartiya Janata Party seems to be the front runner even in the Maharashtra State Elections. Will stars really support the nation’s currently chart-topping political party? Or, is there a new chapter in store? Ganesha looked at the Foundation Charts of the major 4 political parties as well as of the day of polling to preempt the results. Read on.

The Day of Polling
Polling for State Elections in Maharashtra will be held on 15th October 2014. On this day, the transiting Moon will be passing through Gemini, through the star of Rahu. This Cosmic picture indicates shocking results, particularly for the currently ruling parties of the state of Maharashtra.

BJP
In Bharatiya Janata Party’s Chart, the transiting Moon will be passing through the Ascendant, which indicates that the voters will be more in favour of BJP. Also, the Party is currently passing through a strong Sun-Jupiter-Venus period, which shall continue during the elections. So, it is likely that BJP will be able to attract voters significantly. However, the transiting Ketu in the 10th House over the Natal Sun in the party Chart may lead to stiff competition and even some resistance.

Shiv Sena
The transiting Moon will be moving over the Natal Jupiter, Sun, Mercury in Shiv Sena’s Foundation Chart. So, the political party Shiv Sena is likely to make inroads into many of the strongholds of the ruling alliance in Maharastra. The popularity of the party shall increase during these elections. The stars forebode that the traditional voter base of Shiva Sena will remain intact. It is also likely that the party will gain good support. But, the transiting Rahu in the 4th House from the Natal Sun and Moon in Shiv Sena’s Chart may not allow the party to truly flourish during and after these elections.

Congress
The Congress party has been passing through the Jupiter-Mercury-Moon period. Also, the transiting Rahu is moving over the Natal Moon and Rahu in Congress’ Chart. Adding to this planetary hurdle is the transiting Saturn that is passing through the 8th House in this Chart. So, overall it looks set to be a pretty difficult period for grand old party. The competition may be extremely tough, and the Congress leadership shall face various challenges, both within and outside the party. The voter base too of the Congress party may decrease significantly.