RK Nagar Chennai by-polls: 27th June 2015 – will it be a cakewalk for Jayalalithaa? 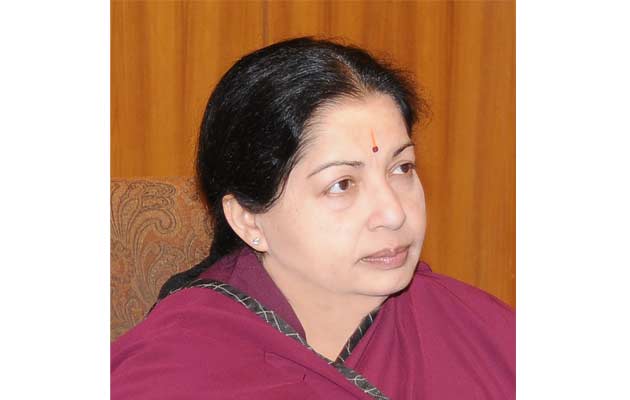 The AIADMK supremo Jayaram Jayalalithaa became Chief Minister of Tamil Nadu for the 5th time in May 2015, after she was forced to quit in September 2014 over a Rs.66.66 crore disproportionate assets case by a trial court in Bengaluru. However, the Karnataka High Court acquitted her in early May 2015. Currently, Amma is on a whirlwind campaign for the crucial RK Nagar by-elections to be held on 27th June 2015 in Chennai. This by-poll is regarded as a precursor to the state assembly elections scheduled for 2016. Read on to know her future…..by Ganesha…..

Jayalalithaa‘s details are based on Solar Horoscope (Surya Kundli) with the help of
birth date and place, as the birth time is not available.

Ganesha foresees a great time ahead for Jayalalithaa in the forthcoming elections!