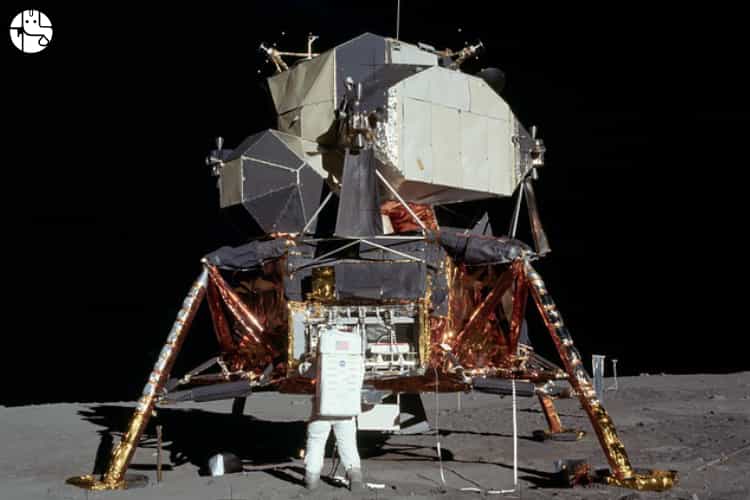 ‘A gentle step of a man and a giant leap of mankind.’ These were the famous words when the USA astronauts Neil Armstrong and Buzz Aldrin became the first human beings to land on Moon on July 20, 1969. Indeed, it was a significant development in the history of humankind. It at once catapulted human beings into a much higher dimension of astronautical development and turned us into the basic level of being a truly spacefaring civilisation. Much has happened since then.

So firstly, let us go through some major achievements (including a few unfortunate accidents) of NASA over the last five decades since the Moon Landing:

The Birth Of NASA

On October 1, 1958, the National Aeronautics and Space Administration, or NASA, officially opened for business. Just a few months prior on July 29, President Dwight Eisenhower signed the act that approved NASA to conduct research and testing for space sciences. It was in response to the Soviet Union’s space achievements. You can know about your destiny as per Astrology.

July 20, Moon Landing 1969: Apollo 11 crew, Neil Armstrong and Buzz Aldrin, became the first men to walk on the Moon.
May 14, Moon Landing 1973: The first U.S. space station, Skylab, launched.
August 20 & September 9, Moon Landing 1975: NASA launched the first spacecraft to Mars: Viking 1 and 2. They became the first U.S. mission to land safely on Mars and return images of its surface.
April 12, Moon Landing 1981: The first orbital flight of NASA’s space shuttle. The space shuttle was the first reusable spacecraft, and all five orbiters flew a cumulative of 135 missions until the program was retired in 2011.
January 28, Moon Landing 1986: Space Shuttle Challenger crew passed away in a tragic accident after launch.
April 25, Moon Landing 1990: Hubble Space Telescope deployed. This spacecraft has travelled more than 4 billion miles in a low Earth orbit since its launch and made more than 1.3 million observations of our universe.
November 17, Moon Landing 1993: The United States, Russia, Japan and the European Space Agency announced they would work together to build the International Space Station (ISS). A total of 15 countries participated in developing the ISS, which took 13 years to complete.
February 1, Moon Landing 2003: Space Shuttle Columbia was lost in an accident after re-entry.
October 7, Moon Landing 2012: The first commercial resupply mission launched atop a SpaceX Falcon 9 rocket with the Dragon spacecraft. See the Dragon capsule in our NASA Now exhibit during your next visit!
December 5, Moon Landing 2014: NASA’s Orion capsule completed its first spaceflight test, EFT-1, after launching on a Delta IV Heavy rocket.

In a major space policy speech at Kennedy Space Center on April 15, 2010, Barack Obama predicted a crewed Mars mission to orbit the planet by the mid-2030s, followed by a landing. This proposal was mostly supported by Congress, who approved cancelling Project Constellation in favour of a 2025 Asteroid Redirect Mission and orbiting Mars in the 2030s. On October 8, 2015, NASA published its strategy for human exploration and colonization of Mars. The concept operates through three distinct phases leading up to fully sustained colonization.

The Emergence And Rise Of ISRO

India decided to go to space when the Indian National Committee for Space Research (INCOSPAR) was set up by the Government of India in 1962. With the visionary Dr Vikram Sarabhai. Indian Space Research Organisation (ISRO), formed in 1969. Below are a few achievements of ISRO:

ISRO maintains one of the largest fleet of communication (INSAT) and remote sensing (IRS) satellites that cater to the ever-growing demands of fast, reliable communication and earth observation, respectively.

Apart from technological capability, ISRO has also contributed to science and science education in the country.

In the process, ISRO has become one of the six largest space agencies in the world.

To Get Your Personalised Solutions, Talk To Astrologer Now!