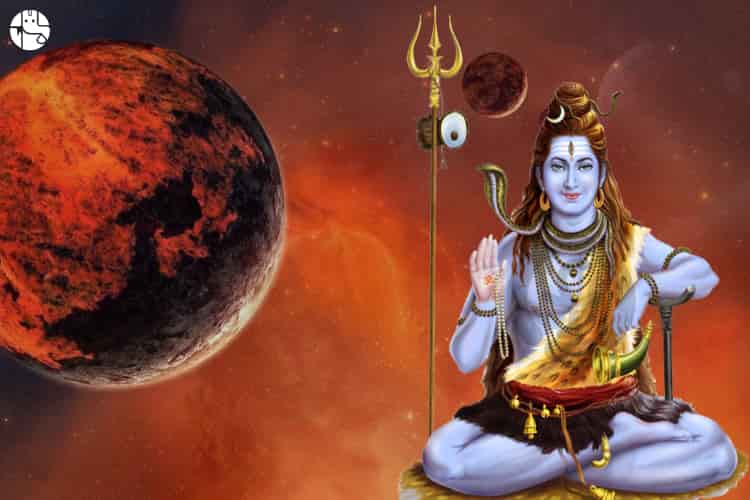 Shravan is the fifth month in the Hindu Calendar. It comes after the Ashadha month. Shravan month is considered as the most important and holy time of the for Hindus. Every day in this month holds its importance and is considered to be auspicious. The belief is that one can win the special grace of Lord Shiva and Lord Vishnu during this month. Shravan month holds great importance for devotees of Lord Shiva.

Shravan month for Northern States of India like Rajasthan, Uttar Pradesh, Madhya Pradesh, Punjab, Himachal Pradesh and Bihar will start from July 25, 2021, and will end on August 22, 2021. Shravan Somvar Vrat will be observed on every Monday, July 26, August 02, August 09, and August 16.

Shravan month for Southern & Western States of India like Andhra Pradesh, Goa, Maharashtra, Gujarat, Karnataka & Tamil Nadu states will start from August 22, 2021 and will end on September 07. Shravan Somvar Vrat will be observed on every Monday, August 09, August 16, August 23, August 30, and September 06.

Blessings and divinity showers on devotees in the month of Sawan. This month beautifies the souls of devotees and nature around. During the most auspicious month in the Hindu calendar, Shravan, Lord Shiva is believed to shower special grace and bless his devotees with many boons.

Significance of each day during Shravan Month 2021

The month of Shravan is also essential for many other festivals.

Kamika Ekadashi festival is dedicated to worshipping Lord Vishnu and is celebrated with great enthusiasm all over by Hindus, all across the country. It is an auspicious fasting day of Hindus. It is believed that this holy Ekadashi pardons all the sins and the person attains ‘moksha’.

As the name suggests, Hariyali Teej signifies greenery. Females worship Lord Shiva and Goddess Parvati on this day and follow all the rituals with faith and devotion to impress the deities.

Naga Panchami is a traditional worship of snakes or serpents observed by Hindus throughout India, Nepal and other countries where Hindu adherents live. People make snakes out of clay, giving them different forms and colours. There is particular importance of snake-charmers too on this day, as they are offered milk and money.

It is a festival dedicated to Goddess Lakshmi. On this day, a special Lakshmi pooja is performed to please Goddess of wealth and prosperity. It is believed that the Varalakshmi form of the goddess bestows boons and fulfils all desires of her devotees.

Shravan Putrada Ekadashi festival dedicated to Women who desire for a son, observe this Vrata. They pray to God and request him to protect their children from all evil.

Narali Purnima, also known as ‘Coconut Day’ is an important festival celebrated majorly by Hindus in the western coastal regions of India. People from the fisherman community celebrate this festival to ward off untoward incidents while sailing in the sea.

It is the Raksha Bandhan festival which celebrates the eternal love between brother and sister falls on the full moon day of the lunar month Shravan also called Shravan Purnima. Raksha Bandhan is a day to experience childhood, a day of sweets, a day to add sugar and spice up the blessed bond with your sister and a day to promise your sister to help her out in any event.

Krishna Janmashtami or Janmashtami celebrates the birth of the famous Hindu God Lord Krishna. As per the Hindu mythology, Lord Krishna had descended on earth on the 8th day of the dark half of Saavan month, which is celebrated as Janmashtami.

Shravan month is considered one of the holiest months of the year. It is the best time to conduct all-important religious ceremonies.

Have a holy Shravan..!