The 24 Tirthankaras Of Jainism, Gain Huge Inner Strength And Positivity 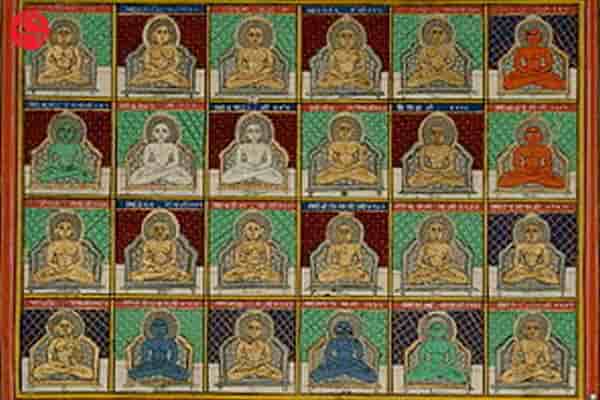 Jainism is one of the oldest existing religions in the world, with some scholars tracing its origin to the pre-Vedic, Indus Valley Civilisation. Going by this view, Jainism’s birth is stated by some to preceed even Hinduism, making it world’s most antique religion. Followers of Jainism may be numerically small today, but they exert an influence which is far greater than their population.

Are you planning to change your job? Have you thought whether it is the right decision or not? Put an end to all your doubts by seeking Expert guidance.

Who Is A Tirthankar?

Jainism is about simple living and non-violence (Ahimsa). Jainism is a way of life based on the teachings of 24 Tirthankaras, of whom Lord Mahavira was the last and most prominent  The word Tirthankara signifies the founder of a tirtha which means a fordable passage across the sea of interminable births and deaths (called saṃsāra). Tirthankaras are variously called “Teaching Gods”, “Ford-Makers”, “Crossing Makers” and “Makers of the River-Crossing.
Are you feeling dissatisfied with your career? Get accurate guidance from our Experts to make big, positive changes happen.

The Names And Details Of 24 Tirthankaras