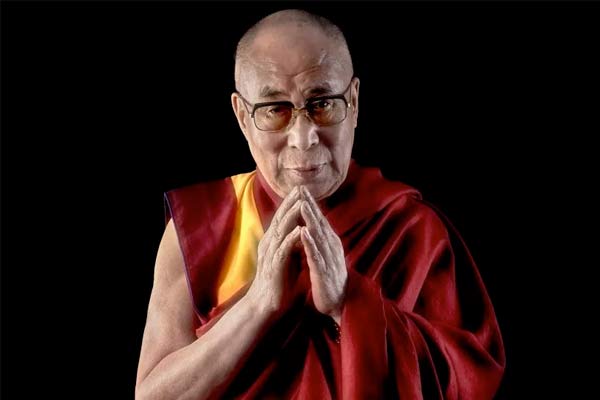 Indeed, the name of 14th Dalai Lama, the former ruler of Tibet and perhaps the foremost Buddhist religious leader of the world, occupies a high ranking place in the list of prominent persons. For decades, he has pursued a struggle against China’s illegal occupation of Tibet, based purely on the policy of non-violence. Recent developments have raised doubts about whether the institution of Dalai Lama will continue to exist after the rule of the present Dalai Lama gets over. There is a possibility that there won’t be any more Dalai Lamas in future and the Tibetan community may be led by an elected Prime Minister. Ganesha has analysed his future and that of the Tibetan Independence Movement. Here are the findings:

Planets Have Endowed Him With Humanitarian Ideals

Do you have any query about your career? Buy the Career Ask A Question Report and get the much-needed guidance.

Besides, Ketu is in his Ascendant, which represents an exalted state of spirituality. The Sun-Mercury-Ketu conjunction has rendered Dalai Lama with a deep sensitivity.

Rivals May Try To Harm Him

Dalai Lama is currently under the influence of Saturn Mahadasha. Saturn is placed in its own sign in the 9th house, besides, Saturn is retrograde and placed under Rahu. Thus, during this phase, he will acquire immense strength and will stand strong. At the same time, his rivals and those who are hostile to him may try to harm him. He may even face opposition from some people who are wielding authority.

Know the predictions about your finances. Access the Free 2018 Finance Report.

As transiting Saturn is aspecting the Sun, he may face various types of hardship. He will face problems which may increase his mental stress. His health may deteriorate in the year 2019. Dalai Lama will need to take good care of his health in the coming months.

Tibet has a long history and it’s very difficult to establish a clear date for its foundation. However, the National Uprising Day i.e. 10th March 1959 was a very important event in the history of independent Tibet and so, for practical purposes, it can be reckoned as the date of its foundation. On this day, Saturn was in Sagittarius, which triggered a revolt in Tibet against the illegal aggression by the People’s Republic Of China.

China May Put Down Tibet’s Independence Movement Once Again

Saturn is currently transiting the Sagittarius sign, thus Tibetans may raise protests against Chinese occupation. There is a possibility of civil disorder taking place in Tibet, especially during 2019. But, if we consider China’s chart, there is a strong likelihood that China may exert stronger control over Tibetans and suppress the independence movement.

Social Inequality In Tibet May Cause More Problems

Tibet is ruled by the Libra sign. So, transiting Jupiter will help Tibet’s progress under the Chinese rule. The rift between different classes in Tibet may also cause another form of hostility.

Tibetan Culture Will Not Die, But May Get Diluted