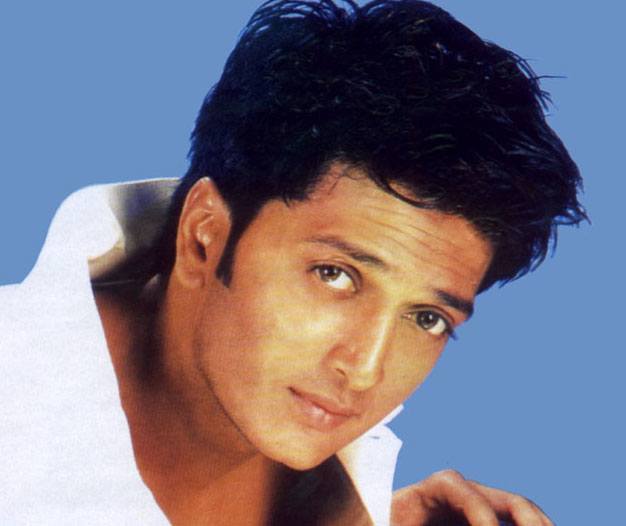 Ritesh Deshmukh may not be a Bollywood superstar, but he is among one of the better known names in Bollywood. His fans and critics may not look eye to eye on the cause of his success in Bollywood; his capability as an actor or the fact that his father is a senior Congress leader and former Maharashtra chief minister Vilasrao Deshmukh. Ganesha, however, thinks that it is about being born at the right place and the right time and being the son of a senior leader is just the part of his fate that was written long before he was born.

So will the good luck continue to be by his side or does fate have something else in mind? Ganesha uses Vedic Astrology System to determine his fate during 2010. 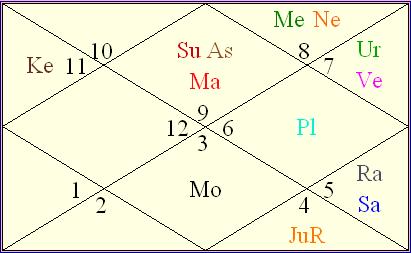 Ganesha best wishes to Ritesh Deshmukh on his birthday.