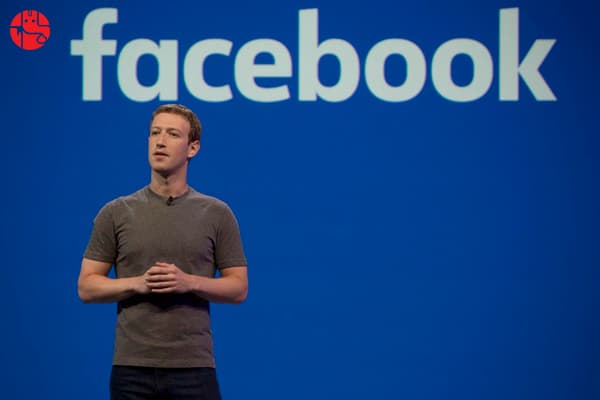 American technology entrepreneur, philanthropist, the co-founder and CEO of Facebook, Mark Zuckerberg has risen very high very fast. However, recent developments have been discouraging for him and his company. Shares in this social media giant took a hammering in after-hours trading on 25th July 2018 following a revenues miss and an earnings call that left investors sweating. The stock plummeted 24% at one point as the company advised that revenues would continue to slow down and its costs rise.

In becoming the biggest-ever one-day wipeout in U.S. stock market history, Facebook’s market value recovered somewhat but still declined by 19% to around $120 billion. In so doing, the personal wealth of Mark Zuckerberg, of the social networking site, tanked by almost $16 billion over stalling growth. Some analysts described it as a “bombshell” moment and the earnings news caused immediate waves of selling on Wall Street. Now, Ganesha has peeped into the future of Facebook. Here are the findings:

Ganesha observes Mark Zuckerberg’s Surya Kundali and notes that natal Sun and Rahu are conjunct in the 1st House. Natal Saturn is exalted in the 6th House. The conjunction of natal Moon and Mars are creating Lakshmi Yoga in his chart. Moreover, natal Saturn and Moon are also creating Vish Yoga. These astrogical positions will influence Facebook. Also know what the planets say about your business future. Buy the Business Ask A Question Report.

Mars Has Given Him Original And Innovative Ideas

Mars being a fiery planet is capable of generating new ideas. Mars invigorates and brings vitality to achieve a high level of production, and Saturn bestows success and prosperity on Facebook and Mark Zuckerberg. As per Ganesha’s view, natal Sun and Mars are the primary signifiers of technical fields.

Future Will Continue To be Challenging

Mark Zuckerberg was also under the influence of Saturn-Jupiter-sun from 27th July 2018 to 11th September 2018. Thus, there was problem in Facebook (the stock price crash). In fact, his stars say he may also face problems from the government. Between 11th September 2018 and 27th November 2018, planets predict some relief for him, however, challenges will continue to be there. Also read Free 2018 Personal Life & Relationship Report.

May Face Fresh Challenges In Early 2019

But It’s Not All Thorns For Mark Zuckerberg

However, it’s not all thorns for Mark Zuckerberg and Facebook. All this struggle and stress will make him even more efficient. He may try for company’s further expansion despite challenges.