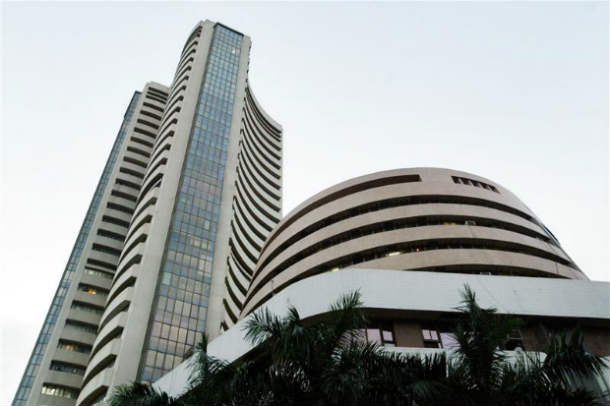 The Vikram Samvat 2072 started with a lot of expectations from the Modi-led central government. Wherein, the people of India witnessed many ups and downs in the markets. This especially included, the after-effects of the Brexit effect, US elections, after shocks in the world markets due to nuclear tests done by North Korea, exit of RBI governor Raghuram Rajan and appointment of new RBI head Urjit Patel and the Military operations. As a result of many such incidents, the market witnessed an upward surge on more than one occasion. Moreover, the Indian markets also sustained the global shocks, and succeeded to survive as an emerging economy.

Friends, Vikram Samvat 2073 has now arrived, and the New Year has started with the expectation that the markets will shine with a new ray of hope, just like the small lamps that spread brightness in total darkness, during the Diwali festival.

Now, let us consider the position of the transiting planets and the Horoscope of Independent India. At the time of writing this article, Sensex is at 28100 points and Nifty is at 8700 points. The beginning of Vikram Samvat 2073 may be slightly slow, but the market will gain pace from the latter half of November 2016. The Call Ratio is likely to increase, this time around. Expect to get an opportunity to earn profits from your past investments, during the month of December 2016. But, you are advised to remain slightly cautious while trading around the end of December 2016. Anyway, after Christmas the foreign investors may again trade actively from the 2nd week of January 2017. Consequently, the market shall try to rise, departing from the slack position. The market may remain slightly slack during the 2nd fortnight of January 2017 and the 1st fortnight of February 2017. However thereafter, till end of March 2017 the market will perform well, amidst the activeness of local fund houses and the budget atmosphere. Besides, GST is likely to be implemented from April 2017 in our country, which shall also give add a brand new dimension to the market.

The market will especially witness a very bullish trend during the month of June 2017. But, there may be some corrections in the market in order  to achieve stability in July and August 2017. The market will once again resume its upward march during September and October 2017, says Ganesha, on an  optimistic note. Do you want to be a step ahead in the market game? Then you will be able to get the edge with our exclusive Stock Market Report. Order now!

Will Gold and Silver shine bright?

Regarding the bullion market, it will remain stable during the first half of Vikram Samvat 2073. The gold and silver market may witness minor fluctuations during the first 3 months, and ultimately go down as compared to the earlier prices. But, the next 3 months i.e., the period from February 2017 till the end of April 2017 may be slightly critical. The prices of gold and silver may apparently decrease during this time frame, especially due to the global trends. Hence, it would be advisable that you book your profits from past investments, before the recession begins in the market. However, the bullion market will experience a bullish trend after May 2017. Those planning to invest for a long term time frame, should keep cash on hand, and invest small amounts of money, whenever they get an opportunity. Subsequently, you may earn a good profit around next Diwali and celebrate a fruitful period.

We hope that this year will be very progressive for you and the country’s economy. May Lord Ganesha shower his kind blessings on everyone.