Sheryl may have a mixed year ahead, greater glory in store post January 2017…

Sheryl may have a mixed year ahead, greater glory in store post January 2017… 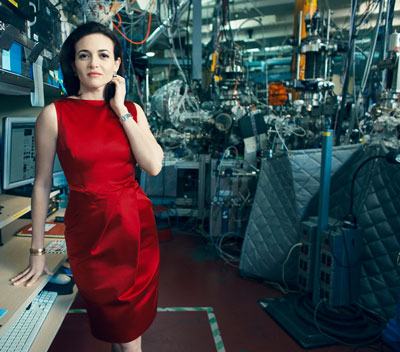 Sheryl shall be like a blazing star and will continue to be a great inspiration for aspiring women business leaders around the World!

Facebook has become one of the most common name in the world of Internet and is the most highly used social-networking site globally. Apart from Mark Zuckerberg, the credit for bringing the site to the position that it is at today, goes to the charming, extremely talented and amazingly efficient wonder-woman – Sheryl Kara Sandberg. This MBA from the Harvard Business School, was initially the Vice President of the Global Online Sales and Operations at Google and was involved in launching Google’s philanthropic arm Google.org. And Before Google, Sandberg served as chief of staff for United States Secretary of the Treasury Lawrence Summers. In 2012, Sheryl was named in the Time 100, an annual list of the 100 most influential people in the World according to Time Magazine. What can be the planetary combinations and astrological configurations that can endow upon a person such execellence in Karma and calibre? This article shall give you all the answers and shall also give an idea as to how the year ahead may turn out to be for the first lady and Chief Operating Officer (COO) of Facebook. Read on…

[Owing to the unavailability of credible birth-time of Sheryl, the analysis and predictions have been done on the basis of the Solar Chart/ Surya Kundli with the help of her birth-date and birth-place only.]

1) What makes Sheryl so enterprising and powerful? And, what are the special planetary combinations that make for highlights?

2) What lies ahead for this influential top executive?

Ganesha wishes a great time ahead to Sheryl Sandberg.

Rantidev A. Upadhyay and Aaditya Sain