Indian Economy and Rupee Predictions for the Next Few Years 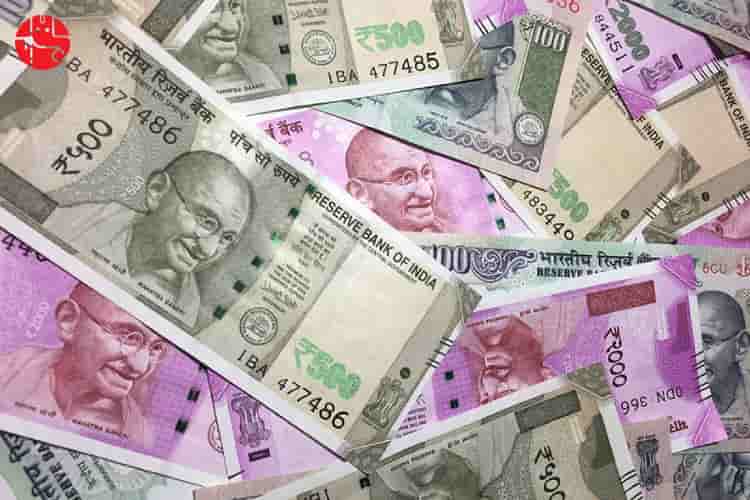 Currency symbolizes the strength of the national economy. This is all the more true in the context of a fastly emerging economy like India. In recent times, the Indian rupee is come to represent an important international factor, whose worth is bound to grow in the years to come.

Since independence, the Indian economy has passed through numerous stages, trials and tribulations before it reached the present status. Under the present Narendra Modi regime, there were two significant developments which influenced the Indian economy in a big way. Several economists believe that demonetization and the implementation of GST were the two radical measures, which have helped transform the Indian economy.

According to a report published by the World Economic Forum, the Indian economy has taken a big leap following the significant changes made by the present Union Government. India has reached the 40th rank in a group of 137 countries in International competitiveness index. Do you want to know the future of your business? Buy the Business Ask A Question Report.

Now, Ganesha has visualised the future of Indian Rupee and economy by invoking Astrology. So, the destiny of Indian Rupee has been analysed by studying the solar horoscope of Indian independence and the launching of the Rupee symbol. Will the steps undertaken by Mr Modi to change the economy of India take a healthy turn in the future? Read on to know the answer:

Date Of Launching Re Symbol Was Inappropriate

After studying the solar horoscopes of the Indian Independence and launching of the symbol of the Indian rupee, Ganesha has found that the date of launching the Indian Rupee symbol was not favourable This analysis is done keeping in mind the various parameters.

Not A Healthy Future Foreseen For INR

As per the solar horoscope of the Indian rupee, the ascendant sign is Gemini and its Lord Mercury is posited in the 2nd house. Besides, Sun and Ketu are posited in the first house. As for the Lord of Finance and Economy, Moon is posited in the 3rd house and Magha Nakshatra, which is ruled by Ketu. Thus, both Sun and Moon are under the malefic influence of Ketu. The fake currency issue is likely to surface again in the time to come. The planets do not present a very healthy situation for the Rupee in the years to come. There will be some achievements but the people at large may face challenges. Do you want your wealth to expand fast? Access the Wealth Ask 3 Questions Report.

After thoroughly analysing both the horoscopes, Ganesha highlights these main points:

During the Moon-Jupiter-Saturn antardasha, there won’t be much movement from 14th October 2018 and 30th December 2018. So, you can make a position with a long-term view. Besides, the phase during the Moon-Jupiter-Mercury antardasha i.e. from 30th December 2018 to 9th March 2018 will be very unpredictable and unexpected events may take place. Planets are not supportive during this phase. So, stay away from trading in the stock market as far as possible.

Possess Maximum Liquidity In The Months To Come

In the end, Ganesha advises you to keep maximum liquidity during the phase from 8th March 2019 to 25th January 2020. Rupee will be very unstable during this phase. Further, as a result of planetary changes, there is a possibility that Rs 2,000 note may be changed again from 5th February 2021 to 12th February 2021. So act carefully. If you are cautious and plan well, you may earn a very good amount. In short, Indian Rupee will not be stable in the time to come, at least till March 2019.