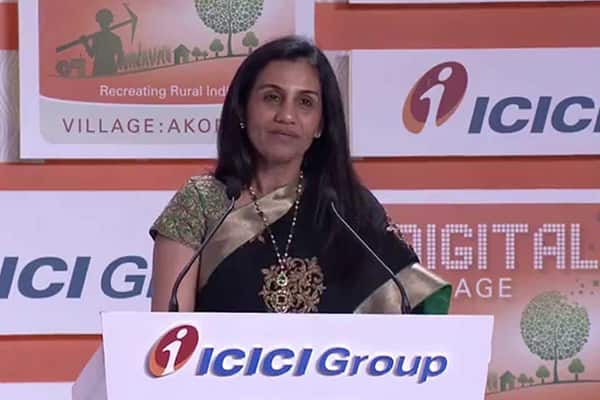 Chanda Kochhar, the CEO of ICICI Bank has finally resigned over her involvement in the Videocon case. Sandeep Bakshi has been appointed as the new CMD of ICICI Bank. As the news of Kochhar’s resignation spread, the shares of ICICI Bank jumped by around 5 percent. This development has enthused the buyers of these shares. Planets had already foreseen this development.

As per ICICI Bank’s kundli, a challenging period is foreseen. For the good functioning of a bank, Mercury should be placed in a good position. Besides, Jupiter, the ruler of finance too should be strong. However, Mercury is placed with a malefic planet in the horoscope. Jupiter is in the lowly position of Capricorn. Venus, on the contrary, is placed in the right position, which is why the company has been handling the challenges well. If Mercury were strong, the bank would not see such ups and downs. In the forthcoming days, the ICICI bank will have to work harder in order to retain their credibility. However, Rahu will show its negative influence. Do you want to know about your career? Buy the Career Ask A Question Report.

Chanda Kochhar was born in Jodhpur, Rajasthan. As per her Surya Kundli, Mars-Ketu are transiting the natal Saturn-Jupiter and Ketu, and so, the present time is not good for her. But in the time to come, her situation will improve. She may be able to come out of the controversy. Ganesha says that it’s not advisable to make investments on the basis of this sudden jump in the ICICI shares. It is advised to watch the ICICI Bank shares in the time to come. Don’t decide in a hurry. Investors will take some time to develop their trust in Sandeep Bakshi, the new CMD. Invest with proper foresight.