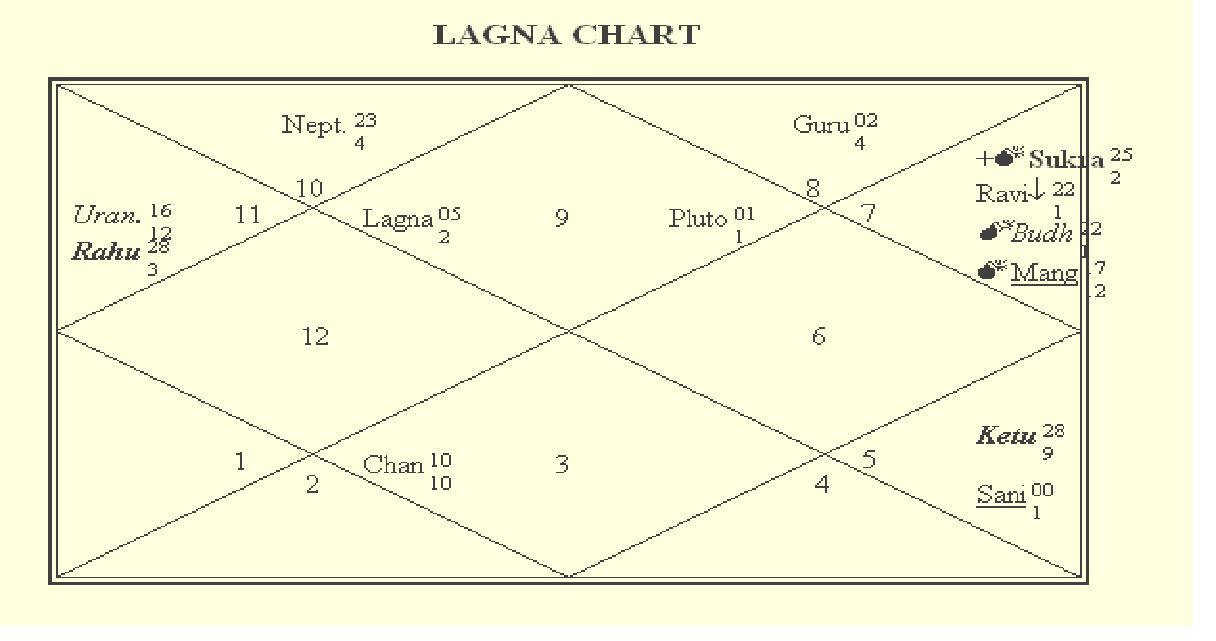 What’s next for GTL?
Currently, Jupiter’s transit through the 3rd House is favourable, especially for the electronic and print media. This period will bring in an overall prosperity to the departments accredited to the 3rd House. The employees will have a reason to be happy as their salaries will improve. The company will do profitable business in the field of publishing.
Saturn is also transiting in the 10th House. Under this unfavourable transit, the company may suffer and may resort to mobilization of resources. The company may fail to achieve its set targets. Saturn transiting in the 10th House assumes great importance, particularly with respect to the head of the organization. It alleviates the person to a great height, but the person gets exhausted soon and loses power.
Rahu transiting in the 1st House may further invite trouble in the form of a propaganda against  the company. Ketu transiting through Natal Moon may cause reduction in business activities, paucity of resources and a slump in production. Restlessness may prevail in the routine functioning, and profit making activities may slow down.
Saturn will pass through Libra and a major star of Libra between 17th November, 2011 and 2nd November, 2014. These transits are unfavourable. The company may not receive any benefits from the Government.
Overall, Jupiter transiting in the 3rd House in the Natal chart of GTL Infrastructure Limited, may favour the company’s deal with Aircel, however, the company will have to strive hard to achieve success as Rahu which is posited in the 3rd House, is unfavourable. Short Term:- HoldMedium Term: – SellLong Term:- HoldGanesha’s GraceDharmesh JoshiThe GaneshaSpeaks Team