Facebook buys WhatsApp – What will this deal bring for parties involved and the users? 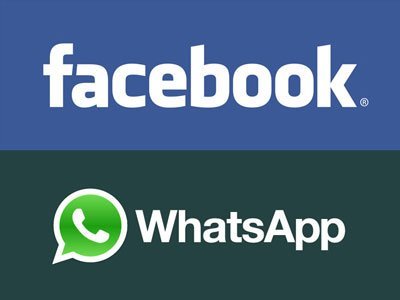 The smartphone App industry and the mobile world are abuzz with the latest deal between two market leaders – Facebook, world’s most successful social networking website, and WhatsApp, the leading smartphone messaging service. Reports about some business deals between Facebook and WhatsApp have surfaced time and again, but this time it is official. Facebook buys WhatsApp, which has 450 million users, for $19b in cash and stock. Founded by Jan Koum and Brian Acton in 2009, WhatsApp is considered a fairytale startup as it already has millions of users in its five years of existence and the number is increasing with the rate of a million/ day. Its ever-increasingly popularity can be attributed to its availability on various mobile platforms and no-nonsense functionality. The jaw-dropping price tag has certainly stunned industry insiders and mobile enthusiasts alike. What makes this deal one of the most talked about deals is that it’s worth more than what Facebook raised in its own IPO.

What does this deal bring for the users of WhatsApp? Should the users expect some sudden changes? Is this going to be a profitable deal? Ganesha finds out.

Are you on the verge of taking a major business decision? Get 100% reliable advice on the matter before signing any contracts or agreements. Avail Business Ask A Question – Detailed Advice report now.