Energy generation through Nuclear Fission looks set to be India’s most bankable option in the times to come, reads Ganesha. 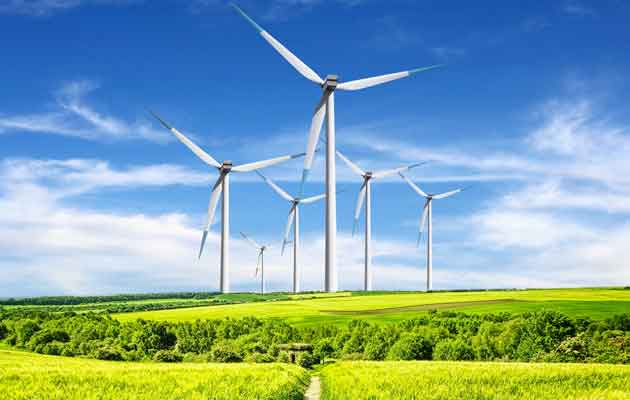 A developing economy, a colossal nation with a mammoth population and innumerable needs, India requires vast reserves of energy and power—a requisition that keeps increasing with every passing year. That is why, the governments and responsible authorities have remained focused on increasing the supply, streamlining the transmission and enhancing the distribution, in order to match the ever increasing consumption. Tapping renewable sources of energy and relying on unconventional modes to generate energy, thus, remain a prime area of focus. The present government too seems keen on propelling energy production by zooming in on sources like Solar energy, wind energy etc. Ganesha, thus, takes a look at Independent India’s Chart to predict what sources are likely to bring maximum mileage to the Energy sector in the coming times.

Analysis of the Chart created for Independent India reveals that the powerful planet Sun comes in the combination with Natal Mercury-Moon-Saturn-Venus in the 3rd House in the watery Cancer. Sun, the vital source of energy, is astrologically an important signifier of the energy sector and power production, and in India’s Chart, it gets weakened, owing to its proximity with its natural enemy-Saturn. Sun’s Natal placement in a Water Sign further enfeebles Sun’s power.

In terms of ongoing Dasha periods, Ganesha notes that India is currently undergoing Rahu Mahadasha and Jupiter Antardasha i.e. the malefic Rahu and benefic Jupiter are in a combination.

Both these combinations—Rahu-Jupiter in Mahadasha Chart and also in transit- signal that India stands to gain from energy released by Nuclear Fission, as Rahu is an indicator of explosion. Thus, Ganesha feels that Indian Energy Sector shall focus on generating power from Fission/ Explosion related methods. As for the other sources like Wind, Water and Solar, Ganesha feels that India may still have a long way to go.