Elon Musk 2017 Predictions: The Planets May Apply Breaks In The Near Future 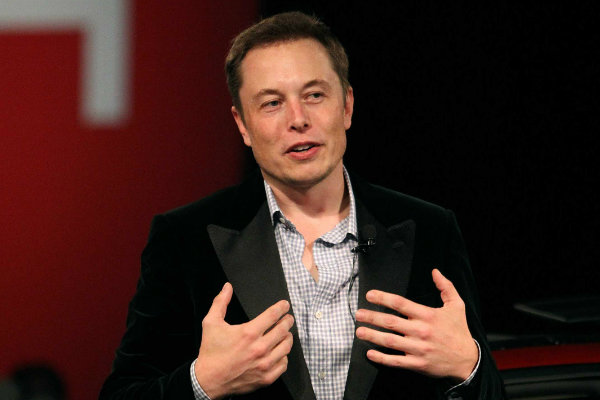 The Canadian-American business magnate, Elon Reeves Musk is the founder, CEO, and CTO of SpaceX; co-founder, CEO, and product architect of Tesla, Inc.; co-founder and chairman of SolarCity; co-chairman of OpenAI; co-founder of Zip2; and founder of X.com, which merged with Confinity and took the name PayPal. Engineer, investor, inventor, Elon Musk showed a precocious talent for business when at 12 he began earning money by selling the code for a video game called Blastar that he had created, to a computer magazine for $500. Now at just 45, Elon Musk has an estimated net worth of $13.9 billion, and is the 80th wealthiest person in the world. Last year, Musk was ranked 21st on Forbes list of The World’s Most Powerful People. Among the lofty ambitions of Elon Musk are setting up a human colony on Mars to reduce the risk of human extinction. Musk has said several times that he would like to die on Mars. Ganesha analyses his Horoscope and feels that the future does not look so rosy for Elon Musk as his past.

Get Your Hand-written Janampatri By Our Experts
Elon Musk: Planets Helped Elon Musk In Scaling The Towering Heights In Business

As per Elon Musk’s Solar Horoscope, Mercury is posited in Gemini. Moreover, as Mercury is in the 1st House, it yields favorable results in the field of trade and commerce. In his Horoscope, Mars is positioned in its sign of exaltation, which helped him make his foray in the area of space travel. The same factor helped him to found the first commercial company to send a rocket to Mars in 2012.

Curious to know what the stars indicate about your career in 2017? Buy the 2017 Career Report now

Elon Musk: Position Of Venus Gave Him A Further Boost

Venus is posited in its own sign helped Elon Musk start the electric car project Tesla Motors. Musk led a Series A funding round in early 2004 to join the Tesla board of directors as chairman. He became chief executive after the 2008 financial crisis and still holds that position at the time of publication.

Considering the future, Elon Musk still needs to achieve a lot. Besides, the projects on hand may get delayed, as the planets are less favourable.

What do the planets indicate about your business in 2017? Avail the 2017 Business Report now to get answers

Musk may face a lot of difficulties from October-2017 to February-2018. Some untoward incident may occur regarding his Mars spacecraft project. As a result, it may damage his reputation. He may also incur a loss in a big deal or in a partnership, during the forthcoming years. Hence, Ganesha feels, that is likely to face many challenges in the future.