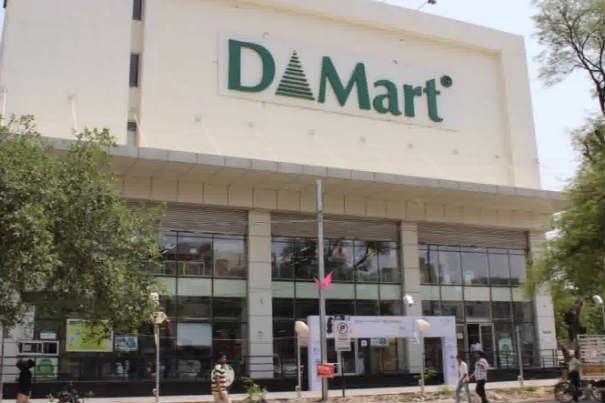 There’s a lot of buzz going on about D Mart with regards to the IPO attempts. As per the report of the NSE, the issue of Avenue Supermarts – the operator of the supermarket retail chain D Mart has been oversubscribed 104.34 times and has received bids worth 462.96 crores. In this article, Ganesha analyses the planetary factors in the Foundation Chart of D Mart and finds out what the  planets indicate for the company.

Get Your Hand-written Janampatri By Our Experts

Ganesha says that there are various unpredictable and unusual planetary configurations in the Foundation Chart of D Mart. The 1st House of the Chart is jointly occupied by the Sun, Mercury, Mars, Venus, Saturn and Rahu. Due to the conjunction of the 6 planets, there will be high chances of extreme circumstances. When things will be positive, then the overall situations will be extremely positive, but while negative events take place, the situations will be completely reverse.

Get Guidance For Business With Business Ask A Question

The conjunction of Jupiter and the Moon in the 2nd House creates the strong Rajayoga called the Gaja Kesari Yoga. As this Yoga takes place in the 2nd House of the Chart, the company will be able to enjoy a good financial position and cash inflows.

The Positives For D Mart:

While the placement of the Sun in the 1st House indicates quick growth and development of the company. The employees would be quite dedicated towards the company and would align themselves well with the company’s targets and ideas. This placement indicates considerably high chances of success.

Mars in the 1st House speeds up the process of business and fills in energy within the employees, making them enthusiastic and competitive.

The presence of Mercury in the 1st House would yield favourable results, and will make the process of trade and commerce smoother. This will help the company enjoy good relations with the associated agencies and investors.

The Blessings Of Venus

Venus happens to be the Lord of the Ascendant in D Mart’s Foundation Chart and its placement in the Ascendant itself represents a harmonious work culture. Due to this factor, the company will be able to attract investors easily.

The conjunction of Saturn and Rahu in the 1st House will create a lot of obstacles and delays in certain areas. Due to this factor, the company may have to face sudden problems and indiscipline issues. This may also dent the company’s image on some occasions.

D Mart: What Next?

Presently, Jupiter – the planet of expansion is transiting through the 5th House of stock markets and speculation. The transit of Jupiter in the 5th House brings auspicious results and will make the company focus more on training and development, and reshuffling of management activities. This will also bring overall prosperity.

On the other hand, Venus is transiting through the 11th House in its Sign of exaltation. Ganesha says that for any retailing company to flourish in the retailing industry, Venus should be considerably strong. In the case of D Mart, Venus is strong in the Foundation Chart as well as in the transit. So, the company is likely to benefit from Venus’ blessings. Additionaly, this will be one of the factors which will strongly attract the investors and traders.

Will the planets favour you in financial matters? Get To Know With Wealth Ask A Question

Saturn To Apply The Brakes

In the midst of all this, Saturn will play its own role and will cause some obstructions. Especially between 21st June, 2017 and 26th October, 2017, Saturn will be moving through the 7th House and will be aspecting the Super Stellium in the 1st House. Ganesha’s advise to all the investors would be to book profits and then exit during this period. The aforementioned period will not be smooth for the company.