Financial Inflows as well as Fluctuations Foreseen for Bajaj Auto; Being Circumspect Shall Help..

Financial Inflows as well as Fluctuations Foreseen for Bajaj Auto; Being Circumspect Shall Help.. 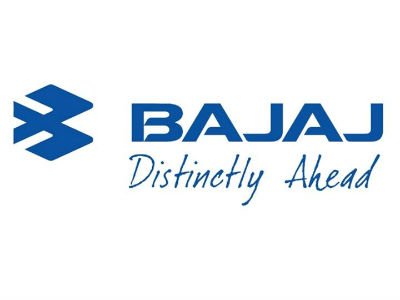 Bajaj Auto Limited is a two- and three-wheeler vehicle manufacturing company established in the 1930s.It makes the immensely popular Pulsar and Discover brand of two-wheelers and has a near-monopoly in the manufacturing of the omnipresent three-wheeler auto-rickshaw. Bajaj Auto is among the top 10 business houses in the country, with a combined production capacity of three million vehicles in its plants at Pune, Aurangabad and Chakan. Another plant in Uttranchal is in the works, which should jack up its production capacity even further. Apart from vehicles, the company also has a prominent footprint in the field of home appliances, lighting materials, iron and steel, insurance, travel and finance. Let’s take a look at the stars of the company and find out how things may shape up for the automobile giant in the times to come…

In the Kundali of Bajaj Auto, Jupiter and Venus are Swagruhi, and that, according to Ganesha, is a positive sign. Venus is Swagruhi in this Kundli, which ultimately takes away plenty of its positive influence.