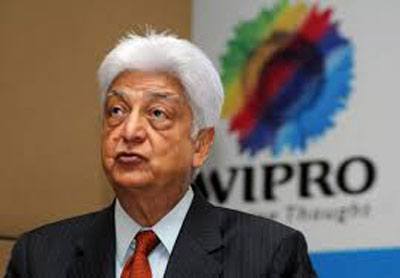 IT czar Azim Premji has given away almost half of his stakeholding in Wipro, India’s third largest exporter of software services, to philanthrophy. The Wipro’s billionaire founder has given away an additional 18 percent of his stake in the IT company for charity, thus earmarking 39 percent of stake (worth Rs 53,284 crore) for a charitable trust. At this point, Ganesha takes a look at his stars and predicts the way ahead for the IT Genius and also the company that he has been helmed by him for so many decades and also explains what are the astrological factors present in his horoscope that make such a wonderful philanthropist. Let’s take a look…
Azim Premji – Chairman of Wipro 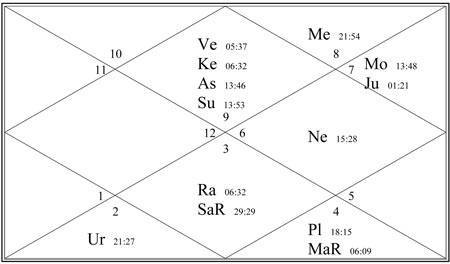 Owing to the absence of credible birth-time, the analysis and predictions have been made on the basis of Solar Chart/Kundli, with the help of the birth time and birth place.
Astrological Predictions

1) What do the stars indicate about the IT  Magnet? How will the coming year be for him?

2) What are the Planetary combinations that indicate such great gestures of Generosity and Philanthropy in Mr. Premji’s Chart? Does he have a great Jupiter or Ketu influence in his horoscope- as these are the Planets that represent magnanimity and renunciation?

3) Will his company- Wipro gain more prowess and expansion in the near future? 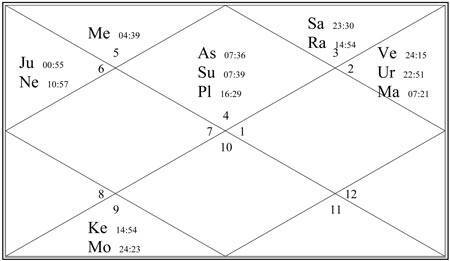 Ganesha wishes a great time ahead to Azim Premji and hopes that he is able to take Wipro to more sublime heights.
With Ganesha’s Grace,
Rantidev A. Upadhyay
The GaneshaSpeaks.com Team