For Apple, Keeping Problems Away May Be Very Difficult In The Coming Year; Major Losses Foreseen

For Apple, Keeping Problems Away May Be Very Difficult In The Coming Year; Major Losses Foreseen 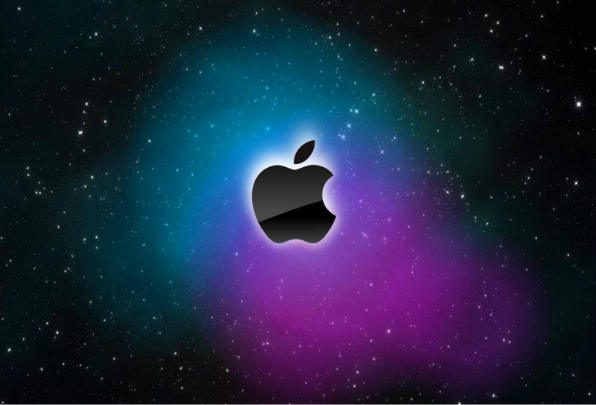 Apple has successfully carved its niche in the technological sphere and is currently one of the most formidable mobile and technology giant in the world! Innovation, precision and class are some of the words used for the company and its high quality products and services. The highly renowned manufacturer of wonderful gadgets like the ipad, ipod, and iphone – Apple inc. has made remarkable strides in the world of technology. However, recently the European Commission noticed that, compared to other companies, Apple had paid very less tax for their business in Ireland, during the period from 1991 to 2015. Hence, the European Union (EU) has now ordered Apple to pay 14.5 billion pounds (approximately 1148 billion rupees) as tax arrears to Ireland. Obviously, such a large amount is a huge financial blow for any organisation. But, how did the world’s largest technology company and the best customer service provider, suddenly get involved in a legal dispute? Ganesha reveals some of the starry insights that will explain why the company has landed into hot soup.

A bumpy ride ahead for the tech-giant?

According to Apple’s Foundation Chart, Venus is placed in the 12th house – the House which indicates expenses, and transiting Ketu is currently passing over the Natal Venus. The 12th house also signifies foreign currency and the transit of a planet like Ketu through this House is believed to create problems in this regard. Besides the transit of the malefic planet Ketu through the 12th House at the time when Apple was penalised; the transiting Rahu and sun were in conjunction and they were also passing through the 6th house related to employees. Hence, the company will most probably face government or political pressure, legal issues, and backlash from the administration. Moreover, Rahu’s transit through the 6th house indicates some unexpected complications.

As transiting Ketu is placed in the 12th house, Apple is likely to get into a serious mess and face unfavourable situations in legal matters. There are major losses indicated. The company may also face internal troubles, especially from  employees. Consequently, either the company may incur needless expenses, or the government and legal authorities may take punitive action against them. Business rivals may also create problems for top level officials and try to tarnish the reputation of the company. Currently, Ketu is transiting over the Natal Venus – the planet related to luxurious or expensive items. As a result, till the forthcoming mid-august 2017, there would be a noticeable difference in the company’s performance, as compared to the earlier period. Especially the high-end products of the company may under-perform.

However, the positive and significant factor in Apple’s horoscope is that transiting Jupiter has already entered the house related to partnerships on 11th August, 2016. Hence, the company’s partners and collaborators from all various countries will be very cooperative. The company will also maintain its performance at the commercial and technical level, but the higher authorities will have to make extra efforts to maintain its public image. Under these circumstances, the positive influence of the transiting Jupiter will also increase the chance of the company to sign a major deal with its associates or partners.

The business activities of the company will especially gain momentum when the auspicious planets will be transiting in the 11th House and will receive the aspect of the transiting Jupiter, which is already passing through the 7th House. The company will also be able to implement its expansion plans during this period. Plus another good news is that there is a strong possibility of increased overseas business. The transit of Venus from 3rd December till 28th December, 2016, will especially prove to be a relief for Apple. Besides, the transiting Sun will be placed in the 11th House from 14th January 2017 till 12th February 2017, which will provide mixed results in government and legal issues. But, thereafter during the next one month, the company should again remain extra cautious regarding government and legal matters.

Will the world’s leading technology company be able to maintain its reputation in the future?

The effect of the massive penalty imposed on the company may not affect their stocks in the market. However, the upcoming period may not be very favourable for Apple. From 26th January, 2017, onwards, transiting Saturn will be passing through the 10th House, the House related to profession. This planetary transit may increase the possibility of major changes in the top management or change of even the CEO of the company. Besides, the company’s business may be adversely affected during this transit of Saturn. The company might also face difficulties while implementing their plans and strategies since they may not be able to achieve their predetermined goals.

Ganesha wishes a bright future ahead to Apple.
With Ganesha’s Grace,
Dharmesh Joshi
The GaneshaSpeaks.com Team

Do you have some confusion about various areas of your life? Then Ask A Question and get expert guidance and effective solutions!